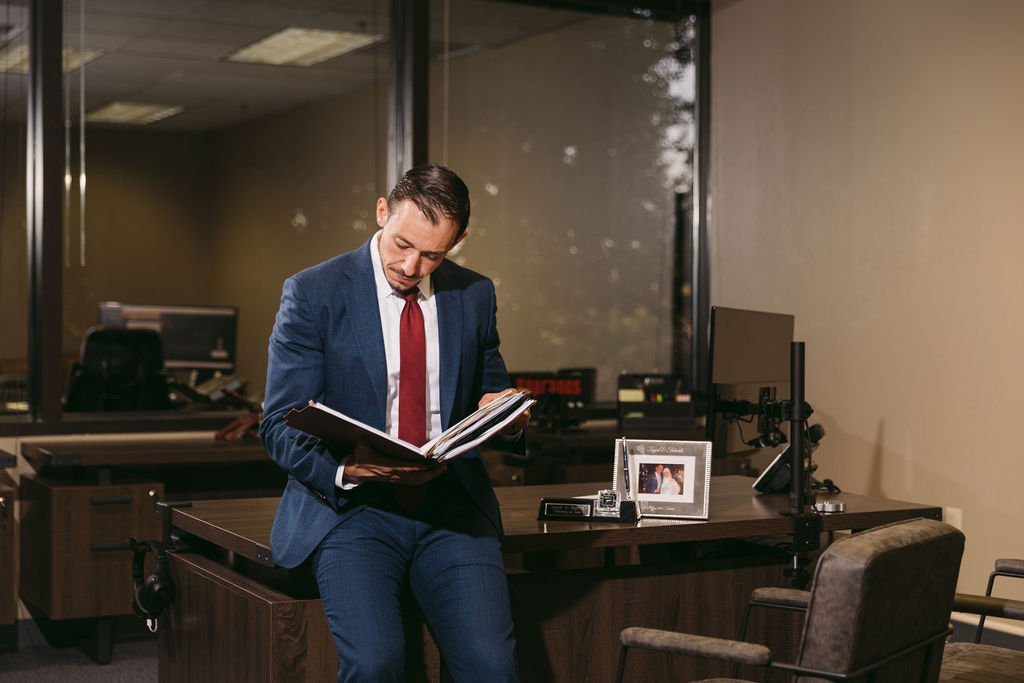 Some criminal defense lawyers will attempt to minimize the prosecution's evidence by showing it is not true. In this defense, the lawyer, along with their client produces evidence in support of the defense. For example, if the defendant is charged with first-degree murder, which means that the client planned the murder before happened, they may choose to provide an alibi witness. This is someone who testifies that the defendant could not have committed the crime and gives them an alibi for the time the murder was committed.

This is an affirmative criminal defense lawyers used that states that their client was forced to commit the crime due to being threatened with unlawful force. The force does not actually have to happen. Just the threat can be enough to satisfy this form of defense. This threat does not have to be against their client. It could be against someone else like a family member. This defense cannot be invoked if their client's reckless actions put them in a situation that caused duress.