My experience with overdrive is that it has a hollower sound, less sustain, and a more “bluesy”. There are many overdrive pedals on the market, but Ibanez’s Tube Screamer is the most famous. Today, many companies make tube screamer pedals. Tube Screamers were used by Stevie Ray Vaughan throughout his career. This is partly due to the immense influence he has had on so many people. You will often see a Tube Screamer variation on every guitarist’s pedalboard. You can also get in touch with us if you are interested in learning more about overdrive pedals. 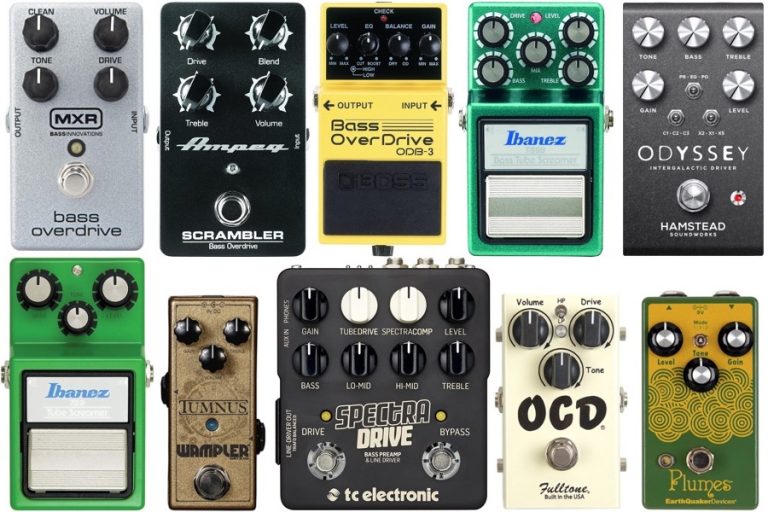 It is difficult to get an overdrive pedal sound like a distortion pedal. They sound best when used with a medium gain amp. Listen to any Stevie Ray Vaughan song and you will hear the Tubescreamer he uses when he plays solo. The tone changes from semi-clean and becomes rich, dirty, and gritty.

Overdrive and distortion pedals are also known as dirt, crunch, or gain pedals. These pedals can increase the volume and grit of your guitar’s tone. It doesn’t matter if it’s called gain or dirt, the concept is the same.