These comprise a variety of fuels including biofuels (ethanol, vegetable oil or biodiesel) and hydrogen (which is produced from renewable processes). As they are produced from resources that are renewable, these fuels are known to be renewable fuels. These are the counterparts of non-renewable fuels such as LPG (propane), natural gas, other fossil fuels, petroleum, and nuclear energy. 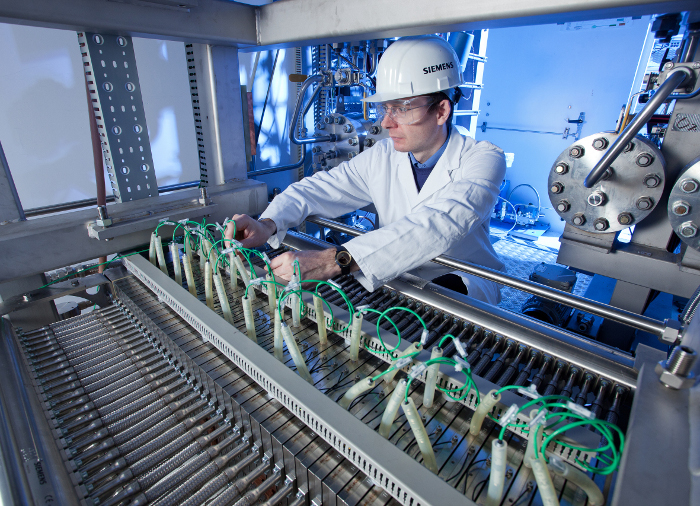 The fact that these products come from renewable sources means that there is more sustainability in the case of these fuels. All these fuels are known to make lesser contributions to the carbon cycle and fewer emissions of greenhouse gases have meant that renewable gases are becoming increasingly popular.

The geo-political ramifications associated with these fuels are quite interesting too especially in the case of industrialized economies. Such economies find these products interesting as they are looking to become independent from the oil of Middle Eastern countries.

While renewable products are still developing, there has not been a ready-made and clear replacement found for petroleum. For instance, ethanol has its own set of pros and cons. Many people are trying to create awareness of the fact that ethanol is only a part of the solution to an extremely intricate and complex problem.

The solution cannot simply be ethanol but also should comprise an enormous boom in the finding and development and usage of alternative sources of energy such as biodiesel, hydroelectric power, improved batteries, hydrogen fuel cells, nuclear energy and the practice of saving energy: energy conservation.

Furthermore, when compared to non-renewable fuels, renewable fuels seem to be much cheaper. This provides plenty of incentive to invest and further develop this source of energy.