Over the years, AR technology (application of the 3D models to real objects) has been used for special tasks (military, medicine, television). Now innovation is penetrating a wider market.

The popularity of Augmented Marketing Reality has increased significantly in recent years. This is not surprising given the huge potential for brand-consumer interactions. There are many sites where you can get full information on augmented reality in e-commerce like https://hapticmedia.fr/blog/en/augmented-reality-marketing/. 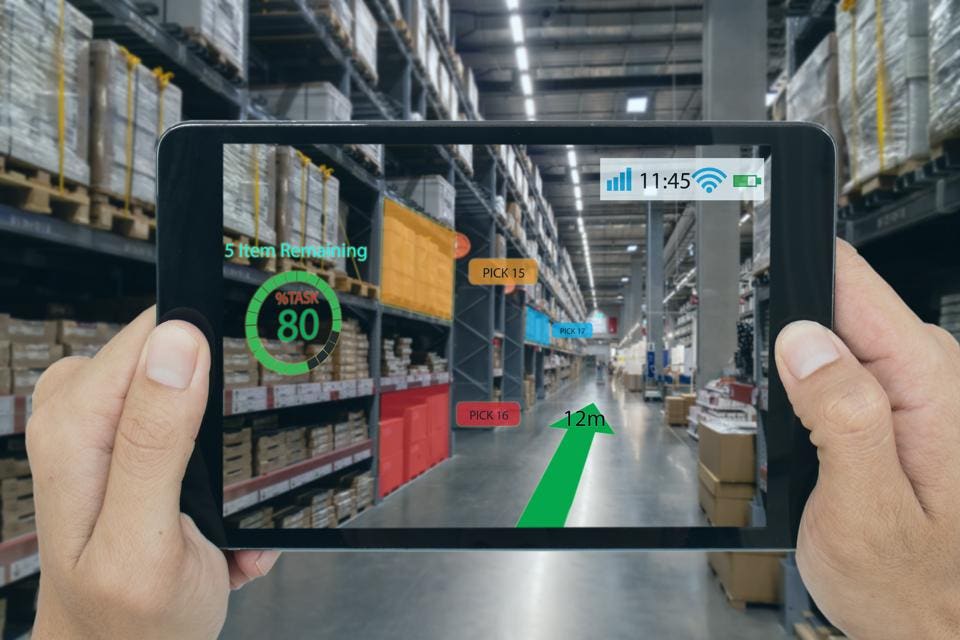 Many major brands have tested AR technology. Last year's ad campaign for Volkswagen's new-generation Beetle, for example, aims to be "as impressive as the new Beetle itself". The brand is leveraging AR technology to "bring new cars to life" and break billboards in consumers' lives with their phones and tablets.

To follow the adventure of the new Volkswagen Beetle via printed poster advertisement, users download a special application to their smartphone, "unlock" the image and turn it into a real-time video.

Ikea added augmented reality capabilities to the 2013 catalog to provide "more DIY inspiration" where customers can refer their smartphones to pictures in the catalog and view Ikea cabinets in their offices, for example.

Toyota, Starbucks, Kellogg, and General Mill are just a few examples of well-known brands that have tried new interactive technology in their ad campaigns.