It's our way of celebrating the rich cultural diversity of Alaskan communities.Learn more about Sugpiaq, a new blend of traditional coffee and Jamaican Mountain Coffee. To get more details about  sugpiaq you may see it here. 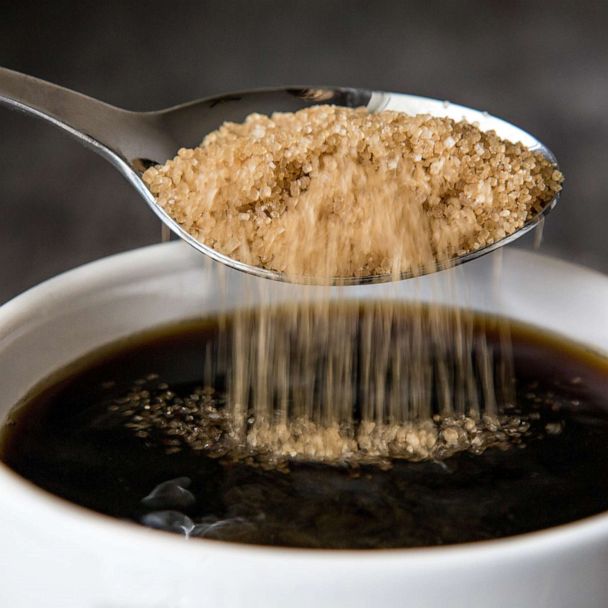 The first people to migrate from Africa to Alaska lived in areas now known as the Aleutian Islands. These tribes roamed the island hunting sea otters, gathering berries and sea worms, making tools out of driftwood and bones, and occasionally trading with other tribes on adjacent islands.

Those who settled in the southern portion of these islands found they could grow corn, beans, potatoes (including white ones), squash, pumpkins, and other crops.

They also made woven baskets from willow bark and mats from the inner bark of cedar trees by tying lumps of cedar bark to a frame in the shape of a basket, then drying the bark in the sun.

The people who lived on Kodiak Island (now part of Alaska) had no discernible history before they came to Alaska around AD 1000 out of Asia.

They built large stone structures called keshik where they lived year-round and harvested berries, fish, and marine animals that could be used for food or trade. These structures have been found on more than 20 different islands in Alaska’s Aleutian Islands chain.